How COVID-19 has affected the Bay Area housing market

How COVID-19 has affected the Bay Area housing market 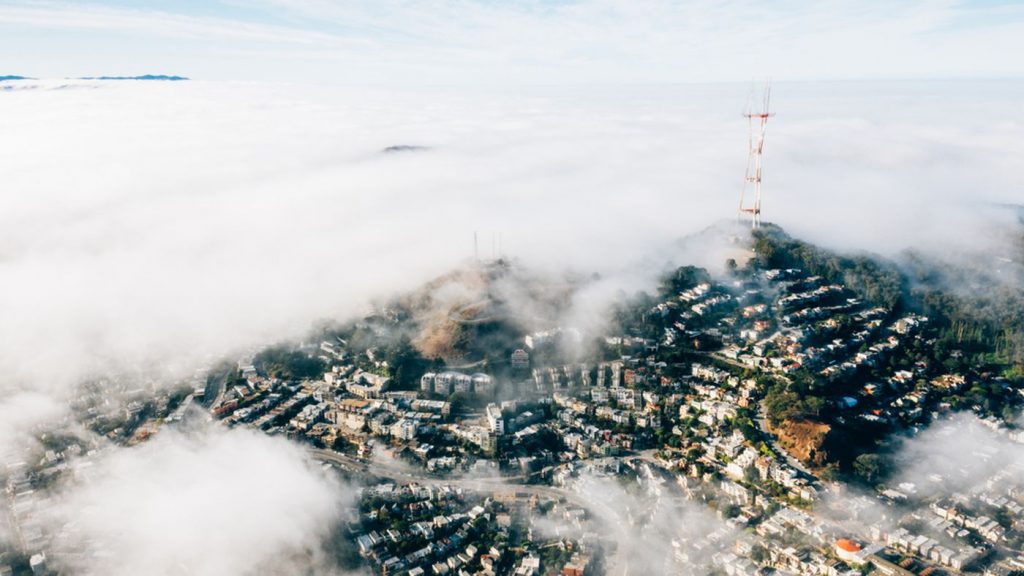 Despite ups and downs, San Francisco’s housing market has seemed invincible in recent years, such that it would take a crisis of unprecedented proportions to call its fundamentals into question. Then one happened.

Only two weeks ago, realtors and analysts were cautious yet confident about the short-term future of the business, telling Curbed SF that, while the novel coronavirus outbreak was bad for some home listings and that high-end luxury markets might suffer after stock market woes, when push comes to shove a San Francisco home is still an incredibly valuable commodity.

But that was before San Francisco, soon followed by the entire state of California, issued a shelter-in-place order that, in effect, turns listed homes into the equivalent of buried treasure: valuable, but nigh impossible to reach.

A housebound realtor can no longer show homes in person, nor can appraisers visit homes on the market to make assessments. Stagers and photographers can’t travel to properties. And, of course, even if such tasks could be accomplished, no potential buyers would want to visit for tours.

“With open houses and public meetings banned [and] keeping six feet away a must, new listings all but vanished,” Alexander Clark of the Front Steps says via email, noting that he’s “cursing my choice not to put more money in San Francisco real estate over the past couple of years instead of the stock market” after the beating that trade shares took in recent weeks.

Last week the San Francisco Association of Realtors banned all in-person showings of homes and shut its offices. The agency also advised, “Please encourage realtors not to judge or publicly chastise people who have a difference of opinion on how to address this crisis.”

The California Association of Realtors (CAR) polled its members last week and found that large majorities expect the outbreak to quash prices, home sales, and inventory. Socketsite reports that SF’s listing inventory dropped 20 percent in just three days on account of so many people suddenly pulling homes off the market.

“Before the coronavirus outbreak hit the state so severely, California’s housing market was getting a strong foothold,” CAR reported in its February market summary, with sales across the Bay Area down somewhat at 1.3 percent, but median prices up five percent. In San Francisco, the year-over-year price bump was more than ten percent last month.

However, according to CAR economist Leslie Appleton-Young, “the housing market condition is expected to deteriorate” in the coming months. She projects that sellers will hold off listing new homes until pastures grow greener again.

That downturn will almost certainly be national. Real estate site Redfin, who lists California as one of six states where home tours are off limits, barred open houses on all of its listings nationwide last week. In places where in-person showings are still allowed, “anyone with a sniffle” should be turned away, CEO Glen Kelman tells agents.

Despite every possible ill omen, some parties remain hopeful for a rally—or perhaps just sticking to the basic principles of salesmanship by not confessing potential weakness.

Brett Jennings, founder of Real Estate Experts, writes that “our market is still thriving” in Santa Clara County, seeing only a few cancellations despite shelter-in-place conditions and the fact that “we have one of the highest counts of active COVID-19 cases in California.”

And Clark of the Front Steps—who bases his analysis on the current predicament as analogous to seasonal market slowdowns during the holidays rather than the potential a much longer-term freeze—puts on a brave face, saying, “a shutdown is not forever, and a shutdown does not mean things have tanked.”

Of course, sales can only happen if buyers get some kind of access to homes. Redfin has pushed agents to adopt virtual open houses using navigable 3D models of homes. The SF-based rental platform Zumper has followed suit by adding videos and virtual walkthroughs to listings on its site.

While this tech is hardly new, it’s always been seen as secondary to in-person showings—now the future of the entire market might depend on making potential buyers feel it’s an acceptable substitute.

There’s some history that suggests that hope for a rebound isn’t just wishful thinking. Svenja Gudell, chief economist for Zillow, examined pandemic histories ranging from the 1918 flu epidemic to the 2003 SARS outbreak and noted that economies “snapped back quickly once the epidemic was over.”

When Hong Kong, a hyper-lux market like the Bay Area, faced the threat of SARS, a disease that called for similar isolation practices we’re now facing, Gudell found that although transaction volume plummeted up to 72 percent, “house prices did not fall significantly”—nor did they fall in China during novel coronavirus spread there only a few months ago.